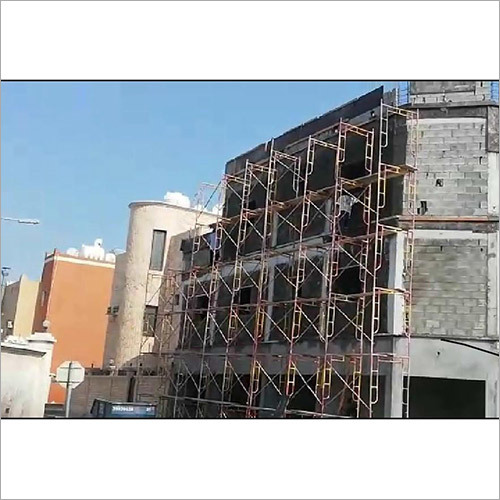 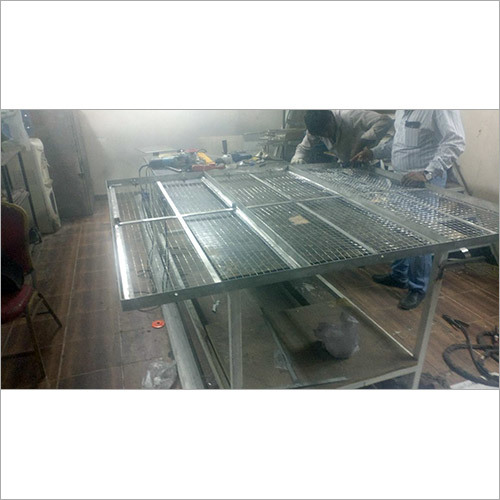 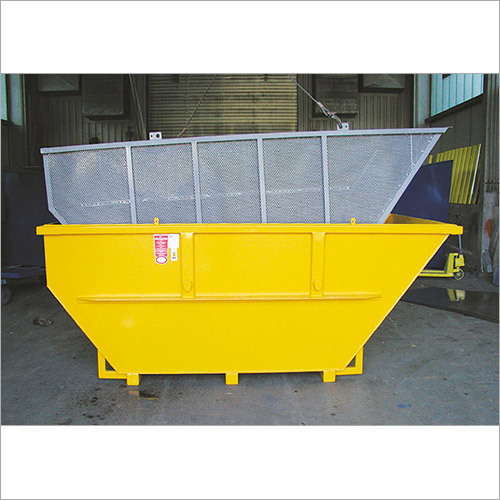 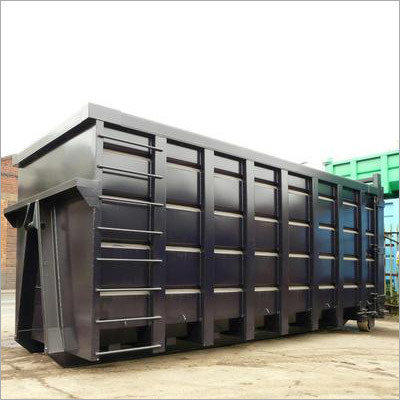 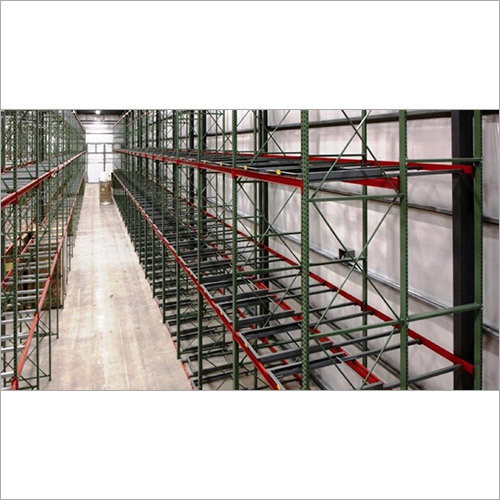 Push back racking (also referred to as pushback racking) is a pallet storage method that allows pallets to be stored from 2 to 6 deep on either side of an aisle, giving you higher storage density than other forms of racking.

Push back rack system contains a pair of inclined rails and a series of nesting carts which ride on these rails. As an example, a 4 deep lane will have 3 nested carts. The first pallet is loaded on the top cart by a forklift.

When unloading the pushback rack, the sequence is reversed. The rails are inclined toward the aisle, so when the operator picks up the pallet resting on the rails and backs out, the 3 remaining pallets will follow to the front of the lane. They can then remove each pallet in succession, until the lane is empty.

Other Products in 'Pallet Racking' category 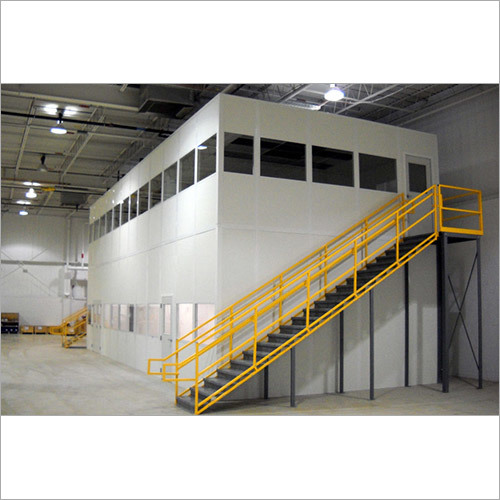 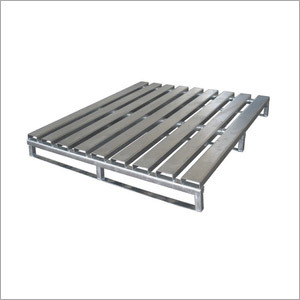 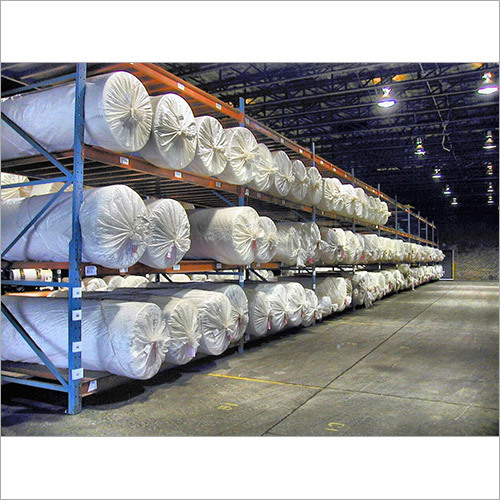 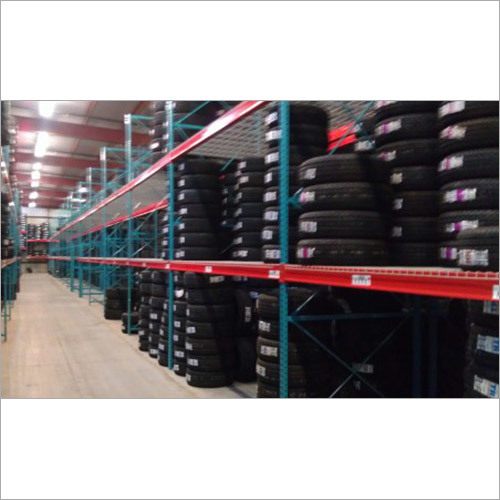